Insects
​Salhouse Broad is a  haven for wildlife, with many different types of butterfly and damselfly, including Swallowtail butterfly and the Norfolk brown hawker dragonfly, both of which are found nowhere else in the country.
​ 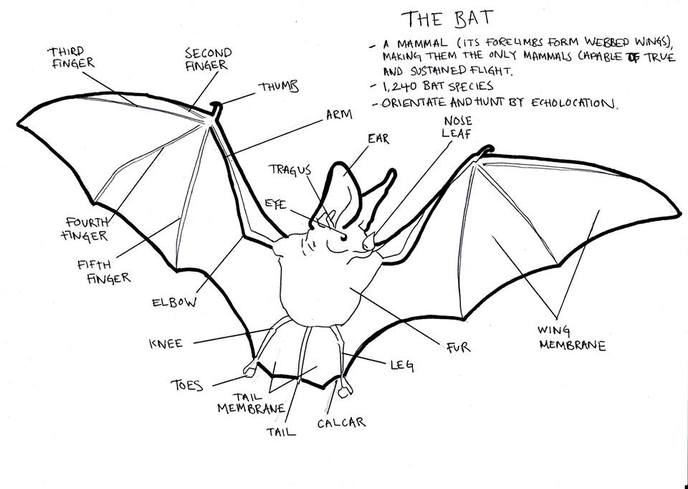 A bat survey was conducted in the summer of 2014 as part of an Applied Ecology and Conservation Masters of Science Dissertation in conjunction with the University of East Anglia, the Broads Authority and the Norfolk Bat Survey. The project ran in the Norfolk Broads (Yare and Bure valleys). Detectors and insect traps where placed along the main path from the car park to the Broad, on the Island and on the Spit of Salhouse Broad for one night of surveying. 7 inch bat detectors were placed at ground level with the microphone attached to a 3m high pole to allow placement within bat fly path. Each detector will be accompanied by two sticky insect traps covered by a wire gauge to prevent small bird by-catch placed at approximately 1m and 2m heights to gain information of insect abundance. Both the detectors and insect traps were placed during the afternoon and collected the following morning.

The results of the survey are as follows.

The number of bat calls do vary quite a bit between different locations ranging from 368 calls to 2292 calls, with there being more calls recorded at sites where we took the boat out to the spit, most likely a reflection of the presence of water and the absence of people. However as you know the site better than me, do let me know your thoughts on why you think high number of bats may have been present at certain locations than at others.

The Bat Species category contains all bat passes where there was insufficient information to assign the recording to an individual species/bat family eg in a recording with too much noise.

The Myotis Species category contains all recordings of bats belonging to the Myotis family, which in Norfolk includes Natterer's, Daubenton's, Whiskered and Brandt's, but where individual identification is not possible.

The NSL category contains Noctule, Serotine and Leisler’s which could not be identified to individual species level due to low confidence of identification.
​
For more information on bat surveying in Norfolk please visit http://www.batsurvey.org/

Every year we have a tree identification walk. We find that most trees are in the same place, but occasionally one or two have moved about... 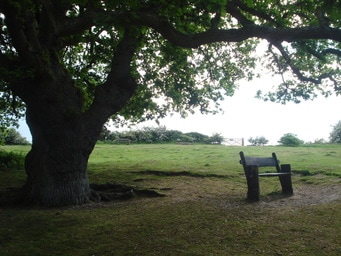 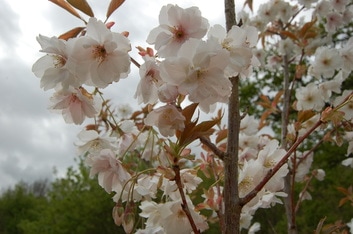 A Native Cherry Tree- planted in 2014 at 6 foot.
On the Hill
Hawthorn hedge, new mixed hedge of Cherry, Rowan, Field Maple, Hawthorn, Blackthorn spinney
Every year we plant more trees, with the help of groups from Salhouse School, the cubs, City College and Princes Trust. We aim to propagate our own seedlings by gathering seeds in the autumn and growing them with the help of our local horticulturalist Ian Roofe. Our trees are regularly maintained by local arboroculturalist Ian Flatters, of Target Trees.

Plants and trees at Salhouse Broad 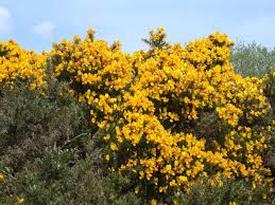 Gorse bushes were planted on the hill at Salhouse Broad by the Broads Authority when they managed the site. The aim of planting the gorse was to reduce erosion on the hill. With the land being very light and sandy, combined with the large amount of visitors to the site, methods to reduce erosion was necessary.
theranger@salhousebroad.org.uk     ​01603 722775 or 07795 145475
Salhouse Broad, Lower Street, Salhouse, Norfolk. NR13 6RX
Book Now